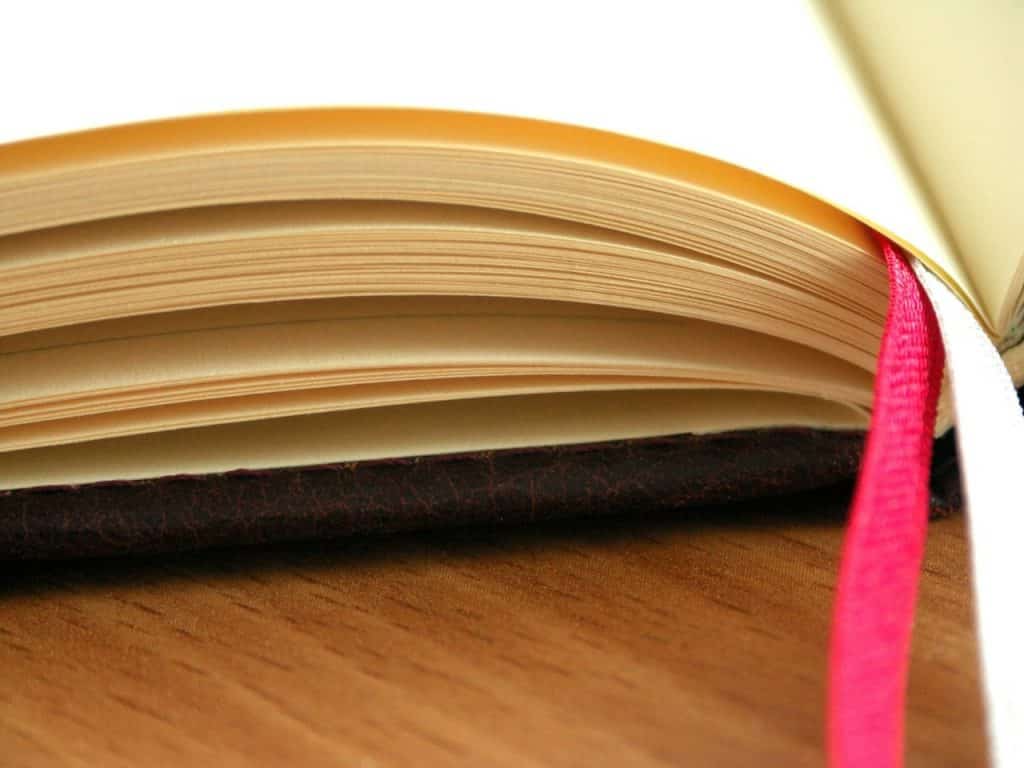 I am often asked what the difference is between a flexi-schooling arrangement and a part-time table.

I am often asked what the difference is between a flexi-schooling arrangement and a part-time table.

Flexi-Schooling is not the same as elective home education. In the case of a child who is electively home educated, the responsibility for the education rests solely with the parent and they must provide an education which is sufficient to the child’s age, aptitude and ability.

Flexi-Schooling may be requested by a parent for a number of reasons. For example, the child may be a talented sports person and flexi-schooling may allow them to attend elite coaching sessions or competitions. Similarily, parents may make the request in order to deliver part of the child’s education which they wish to provide e.g. for faith or cultural reasons. Flexi-Schooling should not be seen as only available to gifted and talented children but should be based on the individual merits of the arrangement being suggested.

Where it is apparent that the flexi-schooling arrangement is more about meeting the parent’s needs (e.g. unusual working patterns) than the child’s needs then flexi-schooling should not be agreed.

Schools must also be aware that during the flexi-school arrangement they remain responsible for the child’s attendance and attainment. Absences for agreed flexi-schooling arrangements are coded as authorised (code C).

There is no appeal if the Headteacher does not agree to a flexi-school arrangement or decides to end the arrangement.

In contrast Reduced Timetables are normally requested by the school in response to the needs of individual children. Reduced timetables reduce the number of hours that a child is expected to attend school. These should only be used in exceptional circumstances as the DfE guidance states that all children are entitled to a full-time education.

Full-time education is defined as follows for children within various keystages:

The needs of children considered for a reduced timetable may include:

Where a child has an Education, Health, Care Plan (EHCP), it is also good practice to consult with the Local Authority regarding the appropriateness of the reduced timetable.

All reduced timetables should have a clear goal and be time limited and regularly reviewed.

As the school are agreeing a reduction in timetable with the parent any absences must be authorised (coded C). Again, pupil attainment remains the responsibility of the school.

Where a reduced timetable is agreed then this should be monitored via a plan-do-review approach and should not run for any longer than necessary. During the time the child is on the reduced timetable schools must ensure that they have access to a well-rounded curriculum and that they are not being adversely impacted by not being in school full-time. 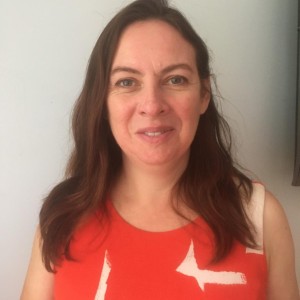 Tracy has worked within Education for over twenty years both in the classroom teaching science and then with the Local Authority as an Education Welfare Officer. 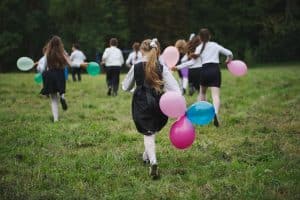 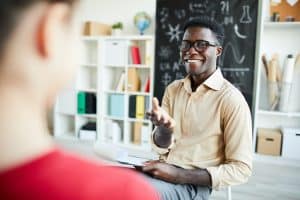